I was born in 1954 and my formative years were in the 1960s. I always find it hard to explain to people what it was like then, but it was an exciting time, a time for change and advancement.

My big interest was space, and I am sure I just about remember Sputnik. I definitely remember coming home from school and my mum telling me about Yuri Gagarin, an under-sung hero in the history of the world.

I knew all about the America astronauts, all the missions and craft, and I followed it carefully. JFK made a commitment to landing a man on the Moon before the decade was  out, and returning him safely to Earth. If he had said that now, he would have been all over the press for excluding women.

Most people’s “favourite” astronaut was probably John Glenn. The most famous, possibly one of the most famous people who have ever lived, was Neil Armstrong. There are very few of the originals still alive. Glenn died recently and my favourite, John Young died the other day at a good age. 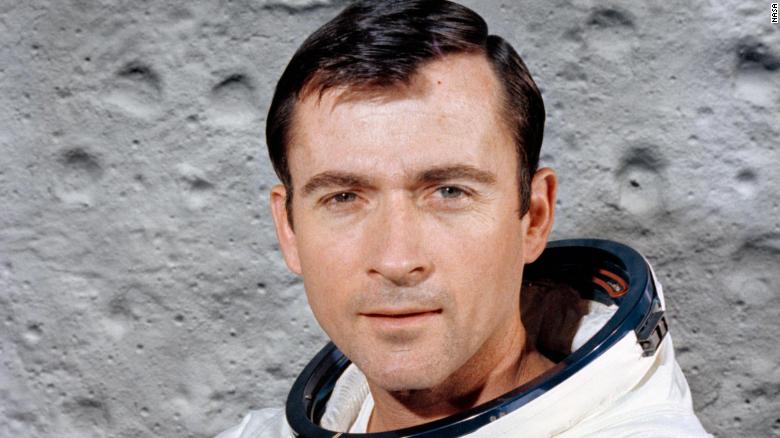 He was, I would say, a character. Famously, on one flight he smuggled a corned beef sandwich onto the craft. He was the only person in the entire history of the World to fly to the Moon twice and land once. You can read more about him here: https://en.wikipedia.org/wiki/John_Young_(astronaut)

If you can catch the wonderful film In The Shadow Of The Moon, Young’s contribution shows that he was still as enthusiastic as ever about space, always looking to the future.

He would be sad, I am sure, that we no longer have the capability to go to the Moon.