If you are coming to London for a holiday, then you will probably either come by train from Europe, or by plane.

London has many airports, depending on how you define ‘London’. An airport sometimes, if rarely considered as a London airport is Southend. Let’s ignore that. 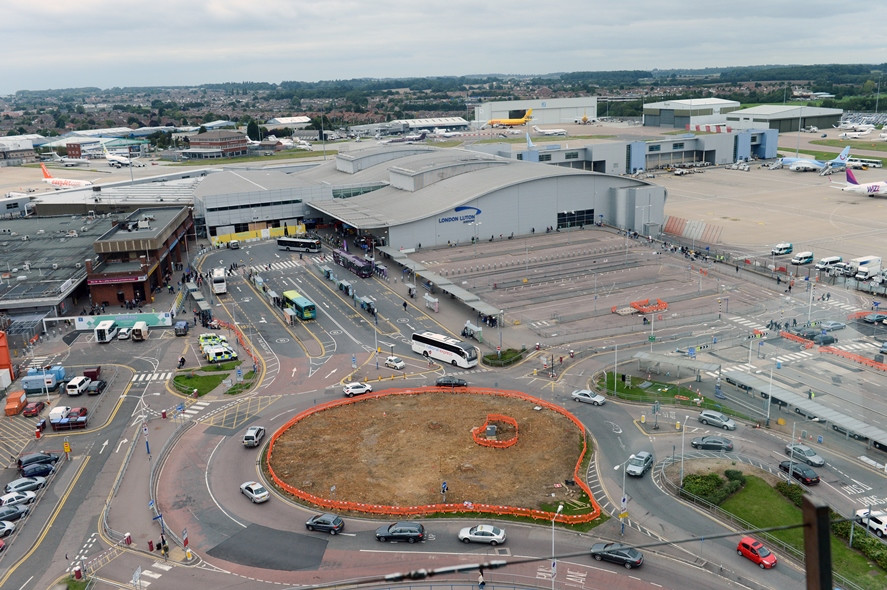 The two smaller airports outside London to the north/east are Luton and Stansted. These mostly cater for budget airlines. Nearer is Gatwick to the South and Heathrow to the west.

In addition, there is a smaller airport in the docklands area, called London City airport which caters to smaller planes and closer destinations.

Luton and Stansted have coach services to London, and regular train services. The Luton one is actually a bus ride (free) from the airport.

The main two, then, are Gatwick and Heathrow.

Gatwick has two terminals. If you are coming onto central London, there are coaches or trains. Yes, you can get a taxi but it will be very expensive.

There are regular trains going to Victoria, London Bridge and St Pancras, or there is a premium express service to Victoria. From Victoria Station it is easy to get to most of central London, by tube, taxi or bus. Of course, a factor for you is also how many people you have in your party, your bags and so on.

Heathrow is one of the biggest airports in the world, and has five terminals. They are not all close together. Is it a good distance from Heathrow to London, perhaps 20 miles.

You have many options, coach (cheap but slow), taxi (door to door but expensive), tube (Piccadilly line takes you right through the centre and is not expensive, but is hard work after a long flight) and the Heathrow Express train to Paddington. This is relatively quick (15 minutes) but expensive.

In addition, you can hire cars with a driver (eg Addison Lee)  and minicabs which will quote you a flat rate. Do not think of hiring a self-drive car if you are staying in central London. You will have congestion charge to deal with, parking, traffic jams and more. None of this is any fun.

Above all, plan your journey before you leave home. Look for apps for most of these services, and do not buy tickets from random people on the streets. Find an official sales desk or ticket machine.

Our advice is that it is worth paying a bit extra for the better and faster services. It can be much easier, saves you time and gets you off to a good start on your holiday.